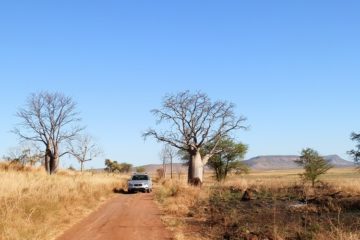 By Northern Hemisphere standards, winter in many areas of Australia isn’t particularly cold. But that doesn’t stop a mass exodus from the ‘cold’ south during the Aussie winter (officially June/July/August), to the north where it’s actually hot! But it’s not just the average daily maximum of around 30 °C that makes the Kimberley region stretching across the north of Western[…]

END_OF_DOCUMENT_TOKEN_TO_BE_REPLACED 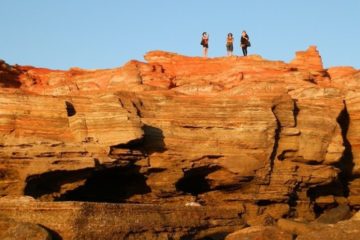 Blue- and red-coloured landscapes are generally associated with other planets, abstract art or young children! But while you’re checking out all the amazing things to do in Broome you can experience a distinctive red and blue landscape for REAL! The ocean’s characteristic blue hue from white clay in the water combines with the red local Pindan rock and soil in[…]