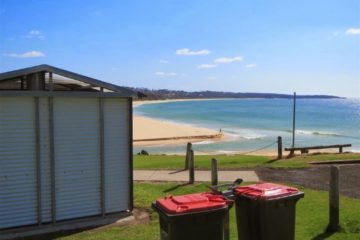 I am indebted to Andrew and his FAAAAABULOUS blog High Riser for many reasons. He’s one of my earliest followers. He gives good comment AND he’s left more comments on my blog than almost anyone else. AND his prompt answers to my RED Alert interview questions have made this blog post REALLY easy for me … A prolific blogger (5556[…]

END_OF_DOCUMENT_TOKEN_TO_BE_REPLACED 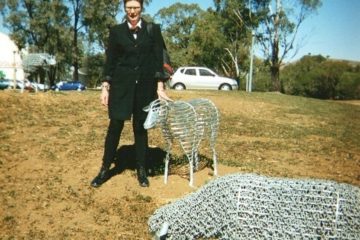 Red and friends at Kambah Travellers heading downunder don’t always consider the Australian Capital Territory’s Kambah as an alternative to more well known adventure destinations such as Uluru and the Great Barrier Reef. Sure, overpaid bureaucratsgovernment workers and fat cats politicians form a disproportionately high percentage of OZ capital Canberra’s ~400,000 population, with champion drinkers students making up much of[…]