Is high tide the best time to see the amazing rich red soil, and the coloured layers of the rocks against the astonishing blue sea at Gantheaume Point Broome?

Well … maybe! Broome’s iconic point, at the northern end of the 22km white sand curve of world famous Cable Beach, is a stunning scenic masterpiece during the strong light of day.

The lighthouse, set on the rocks above the point, marks a spectacular and ever-changing vista as ospreys feed their young on the nest in the lighthouse framework, tourists conduct impromptu photoshoots and fishermen try their luck from the rocks below.

Broome, in Western Australia’s north-west, is a rare combination of outback and coastal landscapes, where the Kimberley meets the coast in a startling shock of colour from the dramatic contrast of red soil and rock of Pindan country with clay-coloured ocean so blue it looks like it’s sucked all the colour from the sky.

But with Broome having one of the largest tidal movements in the southern hemisphere, Gantheaume Point’s low tide view is an intriguing alternative.

At tides lower than 2.16 metres, climb down to explore the rocky – and slippery – platform that emerges below the lighthouse.

Amongst the live coral, seaweed and rock pools, look for the dinosaur footprints that show where Megalosauropus Broomensis and others once roamed.

Viewing the point from below gives an entirely different perspective to the views from the vantage points above – and is therefore a photo opportunity not to be missed!

Just down the harbour road and around the corner on the point’s southern side is yet another perspective, with rock formations stretching all the way down the coast. The ‘Bingle-Bingles’ are a miniature – and far more easily accessible – alternative to Western Australia’s ‘other’ main attraction, the magnificent ‘Bungle Bungles’!

And at sunset the landscape changes all over again.

As do the visitors. A pair of grey nomads, clutching their ‘happy hour’ drinks while attempting to negotiate the steep, slippery rocks moan about the ‘crowds’ while reminiscing about an long ago – and therefore ‘better’ – time when they were the only visitors. A clutch of French backpackers fish for supper from the rocks. And a forest of tripods with enough expensive camera gear to sink the Titanic appears as the sun sinks into the sea.

So when IS the best time to visit Gantheaume Point Broome?

You’ll just have to decide that for yourself! 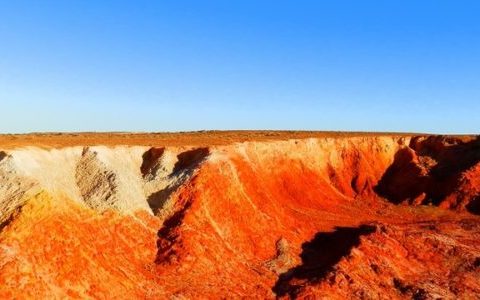 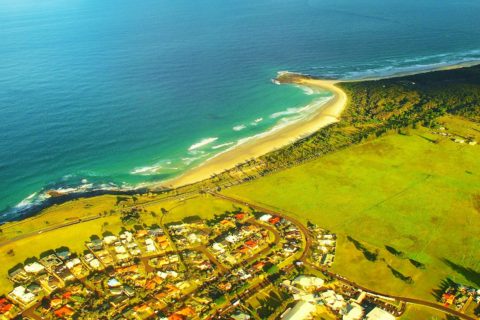