And the Lismore Turf Club Loo is generally unused and unappreciated with an uninteresting view!

But last Saturday morning the sunny serenity of the Lismore Turf Club Loo was disturbed by a sight never before seen anywhere in the WORLD. On that day, the view from the loo – beamed all around Australia – will be forever remembered (at least by ONE person) as Red Nomad OZ’s first appearance on National TV!

If you were lucky/unlucky enough to view it (strike out that which is not applicable), you’ll no doubt agree it’s quite probably the last!!

So why was a Weekend Sunrise TV program guest lurking outside a loo at the Lismore Turf Club, over 700 km from Channel 7’s heartland in Sydney?

That’s what I was asking myself as the Rainbow Region’s morning fog melted into a clear sunny day and cameramen Peter and Ben wired me up for sound, fixed the light (dang, those glasses were tricky!) and calmed those last minute nerves.

But this was WEEKEND SUNRISE!  And they could do a live cross from anywhere with a race course!!

In my defence, a live cross isn’t an ideal situation despite the calming cameramen, pacifying producer (thank you, Kate!), or welcoming Weekend hosts!

To the onlooker (ie Pilchard) I was just a dazed redhead, standing in the middle of an empty Turf Club surrounded by lighting equipment and cameras, an earpiece taped to my neck channelling my imaginary friends and randomly speaking!

Camera and lighting equipment aside, perhaps not that different to my normal state?!

The absence of visual cues made it all a bit unreal (I’m on National TV? Yeah … whatever!) so I didn’t feel nervous at all.

On the other hand, the producer and crew have probably already rewritten the old showbiz adage, vowing never again to work with children, animals OR redheads who’ve written toilet books and never been on TV before!

Being the Aussie Scenic Public Toilets poster girl is a double-edged sword – I got to write a book about my special subject AND have it published (thank you ExploreAustralia!).BUT I DID get the chance to make a fool of myself on National TV!

Even if I discovered a new scenic loo while I was doing it!

Will the fun ever stop?

The Lismore Turf Club Loo isn’t Australia’s most scenic, and it doesn’t have the most spectacular setting or staggering view.

But it’s the most memorable!  For me, at least!!

Take a look at what the dunny saw that day on the Dunnies Downunder Video Clip from Weekend Sunrise! 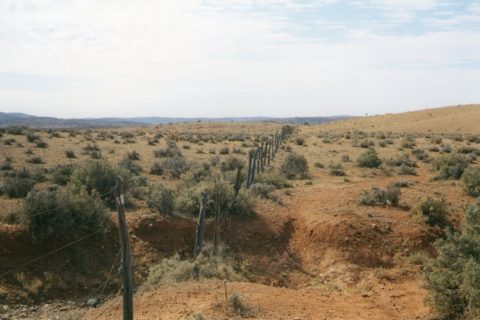 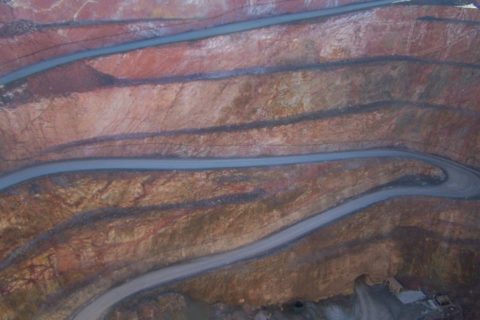