Risking it all at Sawn Rocks!

‘You’d be REALLY unlucky to be underneath when a rock column fell,’ the Grey Nomad to his wife as I stood, camera pointed up at the rock face directly above me, waiting for the sun.

While the notoriety of being the first person killed by a falling organ-pipe column in living memory would get my name up in lights, it was an honour I’d gladly forgo. I shifted impatiently. Where WAS that sun when you wanted it??

It’s not like the Grey Nomads were exaggerating either. Strewn all around me in the rocky creek bed lay a mess of great fallen columns.

The lichen and moss softened the edges, but could hide the unmistakeable size and shape so readily matching what hung from – what, exactly? – so high on the cliff above me.

The dearth of Greek temple ruins on the Narrabri plains in central New South Wales where the Sawn Rocks are found, meant the fallen columns could only have come from one place – the rocky wall above.

And the culprits? Plants growing in the fissures high above!

The phenomenon geologically known as ‘organ-piping’ is caused when a lava flow cools slowly and evenly so the forming crystals align perfectly, with the uniform shrinkage causing cracks that join up to form the columns. It’s also known as columnar jointing!

But lest you think I’ve added ‘geologist’ to my ever expanding array of talents, and therefore that ANYONE can be a geologist, think again!

I’ve paraphrased from the information boards along the 750 metre walk from the carpark to the rocks!  Too easy!!

Where to find Sawn Rocks

In the shadow of Mt Kaputar, rising 1510 metres (4954 ft) and what’s left of the Nandewar Shield Volcano that ruptured into virtual oblivion back in the dim distant past, the Sawn Rocks – rising high above the trees and plunging a reported 60 metres (196 ft) into the ground below – ROCK in the morning sunlight of a clear winter’s day.

At least they did until the clouds rolled in, just as I reached the best vantage point after clambering up the dodgy staircase formed by a few of the organ-pipes’ fallen comrades.

So I waited for the clouds to roll away, and admired anew the clean lines of the rocks offset by the shadow at the base of each column that had fallen away. There was something soothing about the repetitive lines, colours and shadows that seemed familiar.

Was it too fanciful to compare it to petrified corrugated iron?

The similarities were astounding. And the irony of a corrugated iron admirer being killed by a falling column of rock bearing an astonishing similarity to it didn’t escape me either.

The Grey Nomads left, bored of waiting for the fickle finger of fate to strike me down.

So there I was, in the middle of a deadly stand-off.

Would the sun come out before the deadly forces of karma struck and silenced my shutter forever??

Exploring this section of Mt Kaputar National Park had been a long time coming for Pilchard and I.

We’d driven through the region several times, and even stayed over once or twice. But while we’d checked out the Narrabri bakeries and even been to the Mt Kaputar summit, Sawn Rocks remained elusive.

But now, in June 2013 the planets aligned and we were finally here. So perhaps meeting my fate here would be fitting …

And then, just as my thoughts were starting to sound positively depressing, the sun came out, I roused from my lethargy and my trigger shutter button finger went berserk!

All without a single rock fall …

So maybe those morbid thoughts just mean I have a LOW boredom threshold, right? 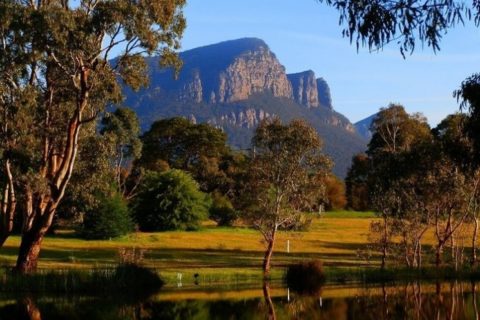 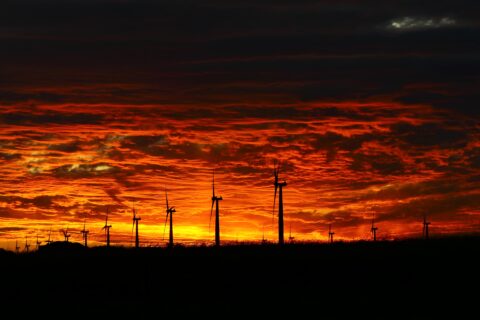 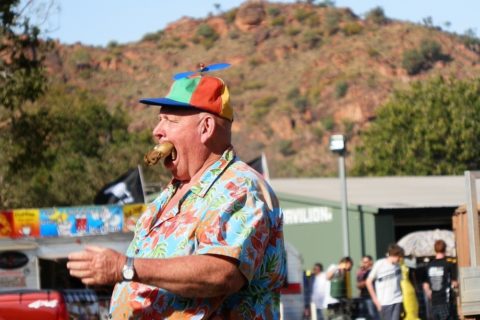