If time travel and/or tele-transportation leave you stranded at the Perry Sandhills amenities block, you’d use your deductive powers to interpret the clues around you. Blue sky, tall sand hills and arid-land vegetation – that’d be the desert, right? RIGHT?? Or somewhere in the Outback at the very least!
After all, dunes don’t normally feature in an area where, say, a confluence of two rivers forming a massive river system is found, do they? DO THEY??
Actually yes. Just out of Wentworth, where the Murray and Darling rivers merge, the Perry Sandhills are a geographic anomaly. Thought to have developed by wind erosion in the wake of the last Ice Age, they’re a geological and historical (but happily not literal) mine field!
Take that teletransportation back to the distant past and roam amongst (or maybe run from!) the now extinct megafauna – kangaroos, lions, emus, wombats and goannas – that once wandered the dunes. Time travel device not working? No problem!! Head for the Wentworth Pioneer Museum instead to see replicas based on the skeletons found in the sandhills.
Head towards the present from the megafauna era and you’ll find Aboriginal tribes camping and hunting in the area. Wind and shifting sands are still uncovering evidence of their presence in the sandhills – who knows what a present day visitor may discover after a storm?

Fast forward to World War II and DUCK! The Royal Australian Air Force (RAAF) used Perry Sandhills for target practice – so the 400 acres covered by the dunes was off limits to civilians for good reason. 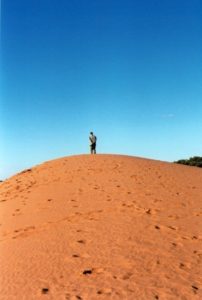 In the more recent past – about 18 years ago – you might have been lucky enough to spot the rare Pilchard amongst the dunes as I did …
But move to the present, and the Pilchard has made another appearance! You’ll also find the Perry Sandhills far more sedate than their turbulent past would suggest.
According to the Wentworth Heritage Drive trail notes, they’re used as a site for film and TV productions and local drama and music presentations as well as family outings – with abandoned ‘sleds’ made of cardboard and sheets of iron at the foot of the dunes a dead give-away to another popular recreation pursuit!
Back at the Perry Sandhills conveniences the ground water indicates that we’re not really in desert country. Who says dunes are just for deserts anyway?
Want more information?
Like it? SHARE it! 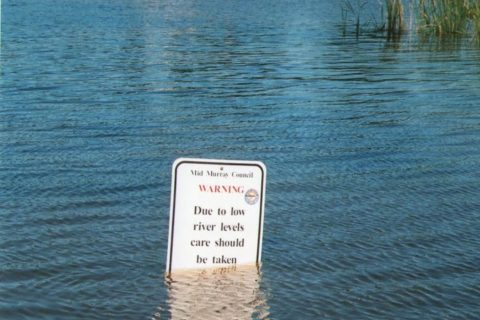 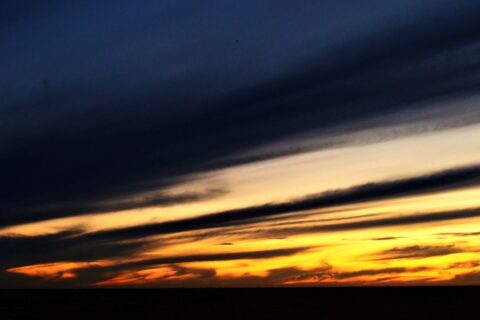 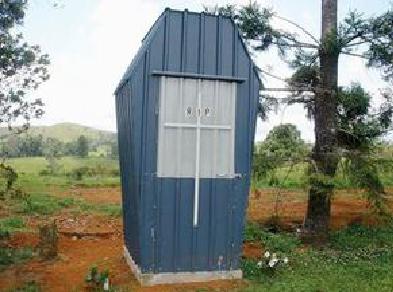