The Australian emu*(Dromaius novaehollandiae**) is arguably the most highly evolved bird on the planet.  Or perhaps even in the universe!

After mating, the female emu sticks around just long enough to lay the eggs, with the male in attendance night and day.  Then she’s off to the fleshpots of emu-land to repeat the experience, sometimes mating several times a season!  Her offspring will never see her – unless by accident, of course!

The mail emu incubates the eggs by sitting on them for eight weeks – and sacrifices himself by neither eating nor drinking during this time.  Then he raises the newly-hatched chicks to adulthood – for at least 6 months, although often until the next breeding season.

So images like this show DAD with the chicks, Mum being long gone and likely to have spawned at least one more family by the time the chicks are this size!

A deadly beak, and even deadlier scimitar-like toe-nail protect the emu from its natural predators like the Dingo (Canis lupus dingo) – but also gives them their legendary disregard for fences thus triggering a new predator, the Human (homo sapiens, sub-species farmer).

And while it can’t outdo the ostrich for size, it IS the second largest bird in the world (by height) at up to 2 metres (6.6 feet) – so it can be disconcerting to have one hovering around your barbie waiting for a snag***, or sticking it’s head through your open car window!!  Well, they ARE known for their curiosity …
﻿

﻿ So how to rid yourself of unwanted emu attention?  Waving something white at them may well be an urban myth, but it worked for us while bird-watching at Bowra Sanctuary in south-western Queensland.  Do NOT, however, rely on this method to repel their advances, as other factors (such as eau-de-campfire) may have also been in play …

It’s not clear whether the emu depicted as a co-supporter of the Australian Coat of Arms (along with the kangaroo) is a female!  But it may well be, as many of it’s peculiar behavioural characteristics seem to have been adopted to a certain degree by successive governments …

Gender may be less of a factor in whether or not you agree with THAT!

*  Pronounced ‘EEM – you’
**  According to Wikipedia, this means ‘fast footed New Hollander’ (New Holland being, of course, the name by which Australia was first identified on maps after discovery by Abel Tasman in 1644)
***  Translation – ‘… your Barbecue waiting for a sausage’ 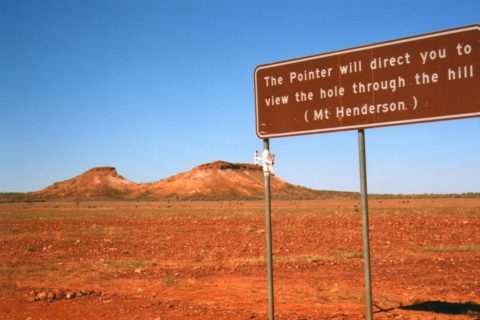 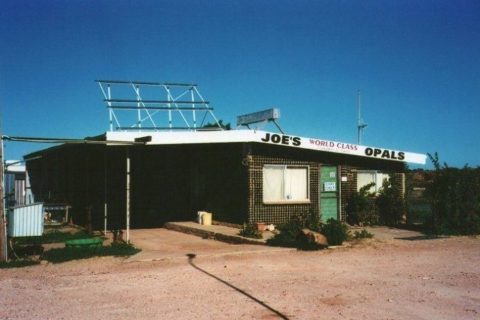 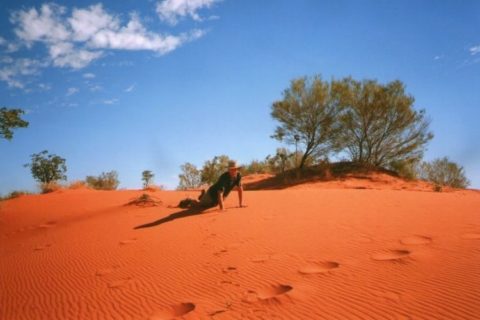 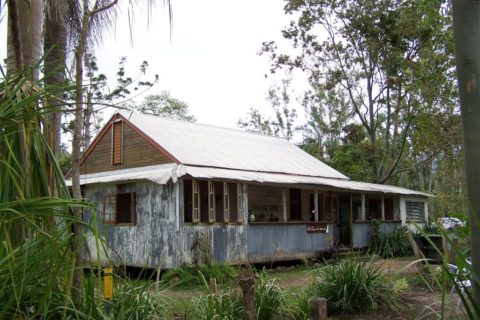