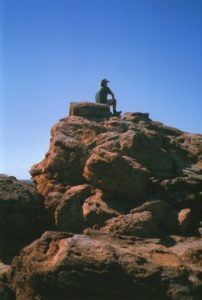 Puffing and panting, we haul ourselves up the rocky path, our feet sliding on the dusty gravel. Another few metres and we reach the base of the rocky outcrop at the summit. We peer through the gap.

We’ve climbed Starlight’s lookout – a mound rising high above the surrounding plain – and the view stretches for miles and miles and miles in every direction. As we watch, a clutch of quad bikes emerges from the paddocks to the west, circles the lookout and disappears to the east. 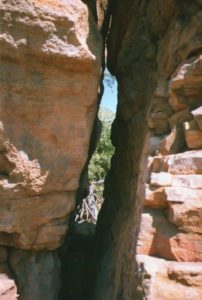 Yes, I’ve mixed my metric and imperial measurements, but ‘kilometres and kilometres’ doesn’t quite have the same ring to it, does it?!?! Nor does it evoke that SO appropriate song*, the chorus from which you’re probably humming … And ‘Cassidy’s Knob’, the real name of this rocky outcrop just north of Queensland’s Longreach doesn’t really work either.
Not when it’s also known as ‘Starlight’s Lookout’, after the famous character from Rolf Boldrewood’s classic novel of colonial Australia, ‘Robbery Under Arms’!  And ‘Rolf Boldrewood’, a pseudonym, sounds a LOT more exotic than the author’s real name, Thomas Alexander Browne … but I digress! 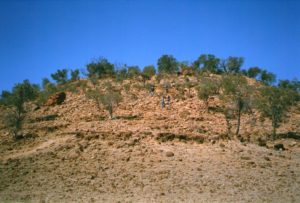 Boldrewood drew his composite character, ‘Captain Starlight’, from several regional bushrangers – AND local identity Harry Readford. But Harry wasn’t a bushranger – he was a cattle duffer, albeit notorious in his field! So why were aspects of Harry’s persona considered essential to Captain Starlight, essentially a highwayman?

Well, way back in 1870, Harry’s bold and outrageous – but ultimately successful – scheme to drove 1000 stolen cattle via Cooper’s Creek and the Strezlecki track down to South Australia, is now legendary.

Despite a distinctive white bull he’d sold en route being returned as evidence at his subsequent trial for cattle theft, Harry was acquitted! The fate of his accomplices remains a mystery. 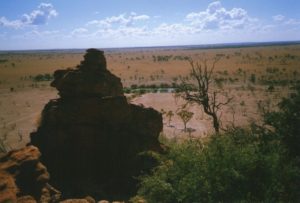 And the lookout connection? Legend has it that Harry and his companions kept watch from here while ‘gathering’ (yes, that’s a euphemism!) the herd from nearby Bowen Downs station prior to setting out on their daring journey!!

And as a vantage point, it’s got everything – 360° views, hiding places, escape routes. As we drive away, a local farmer stops his ute to ask us if we’ve seen the quad bikes.

‘I’d climb up to look for them myself, but I’m over 70,’ he states. ‘I’d rather save my energy!’ We tell him which way the bikes went, and he heads out across the plain after them.

Not quite the real Captain Starlight, but we can pretend … 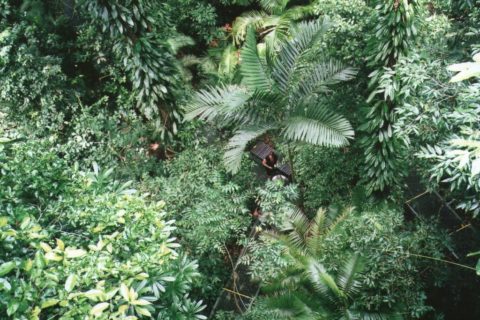 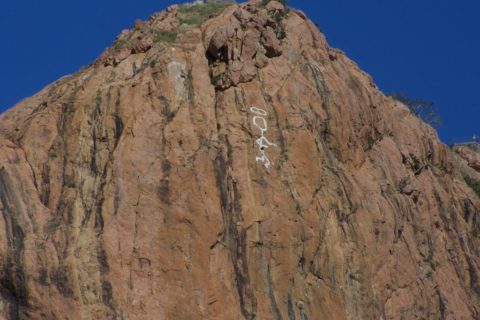 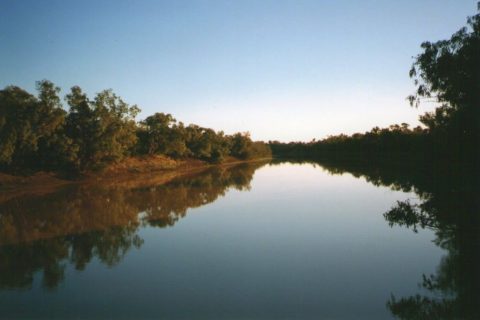