Did a double-take while wandering down Mount Molloy’s main street after a burrito at the Mexican cantina!  Maybe we’d had too much chili?  Was that REALLY a dinosaur in the trailer??

The most logical explanation was, of course, that we’d somehow strayed into a parallel universe …

But no, the dinosaur was apparently the centrepiece of the ‘Christmas in July’ street party decorations!  Along with a giant stuffed chimpanzee!!

Of course!  That makes perfect sense!!!

I still think the parallel universe theory is the most logical … 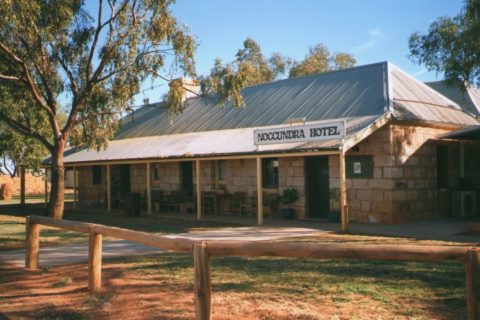 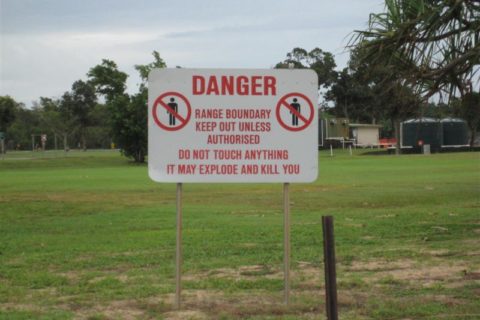 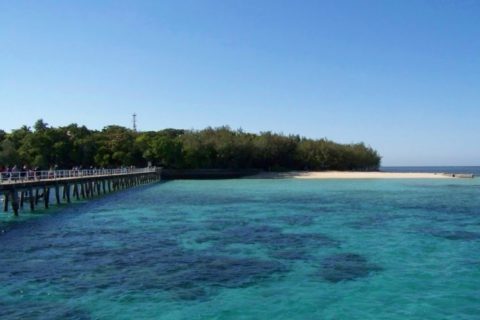 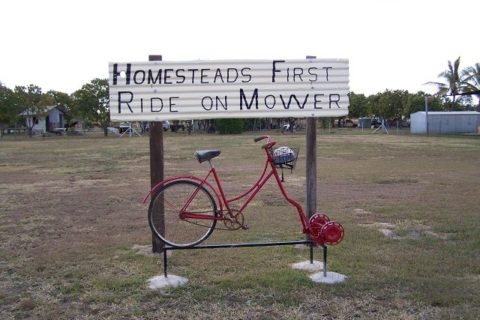