You gotta love a town that puts its money where its mouth is!  This sign, at the Barcoo River crossing into Isisford, Central Western Queensland, leaves visitors in no doubt as to the town’s allegiances.

Regular readers will already know Isisford as not only the historic site where Isisfordia Duncanii was discovered, but also a massive embarassment for me – read about it HERE if you care – but this sign also marks it a town that grass roots democracy passes by!

How so?  A few years ago, the Queensland Labor government’s program of amalgamating smaller regional councils meant the Shire of Isisford was absorbed into the much larger Longreach Regional Council.  Naturally concerned that funding, along with a proud and unique local heritage would be diluted, if not lost forever, the residents of Isisford mounted a losing battle against the amalgamation.

Isn’t there something just a little anti-democratic about centralisation?  Or is it just me??

Although Isisford maintains it’s own identity on-line – see HERE – the spectre of the Longreach Regional Council lurks in the sidebar … but they can’t take away the sign!! 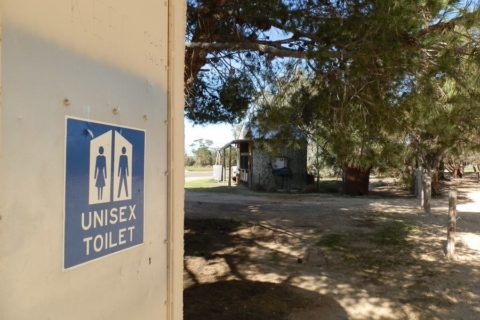 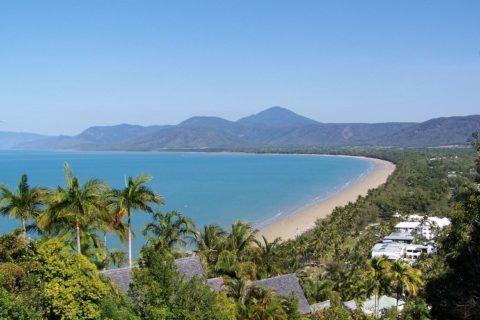