Yes, this is the fabulous Golden Gumboot in Tully, Queensland that my blog devotees will recall from previous posts.

As it was pouring with rain both times we passed it on our 2010 trip, here’s some photos I prepared earlier!  Yes, that is a frog crawling up the side.  Sadly, the photo doesn’t show the bakery in the main street behind where we celebrated our viewing of this sugar cane farming town’s bizarre achievement!

Originally, a rubber boot was awarded to Australia’s wettest town, generally Tully, or one of the nearby towns of Innisfail to the south or Babinda to the north.  Oddly, rumour has it that Innisfail is apparently no longer a real contender after its official rain gauge was moved away from the public toilets …

‘Big Dreamers’, a documentary shown on ABC TV shows how this awesome but controversial landmark evolved into what you can see today.  The mixed response from locals MAY be why the Golden Gumboot now has its own festival – possibly the only festival in the world to celebrate all things gumboot!

Interestingly (at least to Australian readers), the bottom of the Gumboot festival website shows politician Bob Katter tossing a gumboot, and he also figures in the 2010 program.  His current position in Australian politics may mean the Tully Golden Gumboot festival will now receive the international recognition it deserves.

Building a permanent Golden Gumboot implies that the award rightfully belongs in Tully – despite being out-rained by its sister town, Babinda in recent times!  Babinda may yet make good its threat to counteract the Golden Gumboot with a giant umbrella …

Meanwhile, climb the Golden Gumboot’s internal staircase for a fine view of the sugar mill (shown above on a rare rain-free day) – another claim to fame for Tully! 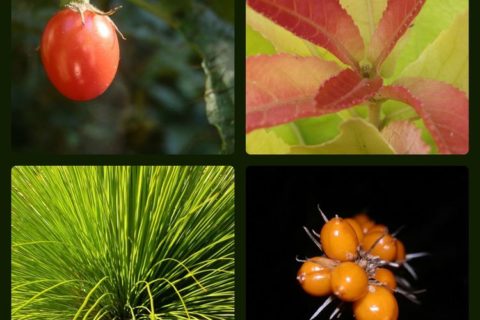 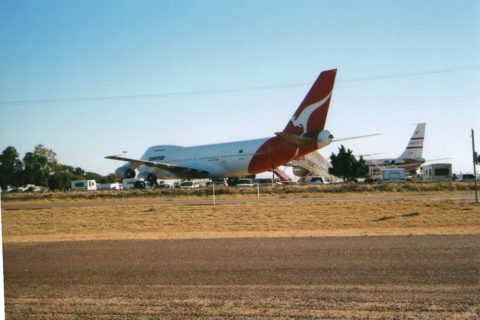 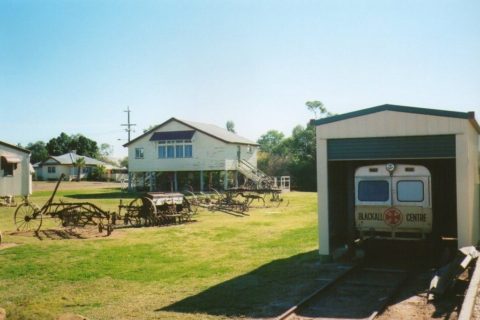